What are Concierge Services?

Ferguson Moving and Storage’s concierge-style approach to service makes it easy for customers to get the answers and support they need. Every member of staff goes above and beyond to ensure every moving experience is as thorough and professional as the last, with training that always puts the customer first. Expect the best of Ferguson Moving every step of the way.

Getting Around the Ferguson Moving and Storage Neighbourhood

Commonly asked moving questions with answers and tips from our moving pros.

About Ferguson Moving and Storage

Read what other customers are saying about Ferguson, and what the crew are up to.

The Ferguson story begins with three brothers and a single truck in 1916. They were first a simple transfer company, then soon expanded with warehouse space for storage and multiple street front locations in North Vancouver and the lower mainland.

By the 60s and 70s Ferguson was offering a kind of customer service not seen in the industry. Under the leadership of the Ferguson brothers’ successors, the thriving operation expanded to include a fleet of new moving trucks and storage containers. The signature Ferguson customer service kept bringing in business, and in 2001 Lorne MacInnes joined the company to guide them toward a professional service model and to capitalize on everything that was going right.

Today, Lorne is the president of Ferguson Moving and Storage. Under his leadership, the business has grown even further with Canada-wide franchising opportunities available, a partnership with Great Canadian Van Lines to cement their presence as a long-distance and international moving company, and a renewed commitment to customer service excellence at every level.

You should never pay extra if your move takes longer than planned. With no hourly rates and service that goes above and beyond, Ferguson lifts your expectations for what a moving company can do.

Guaranteed peace of mind before, during, and after your move. 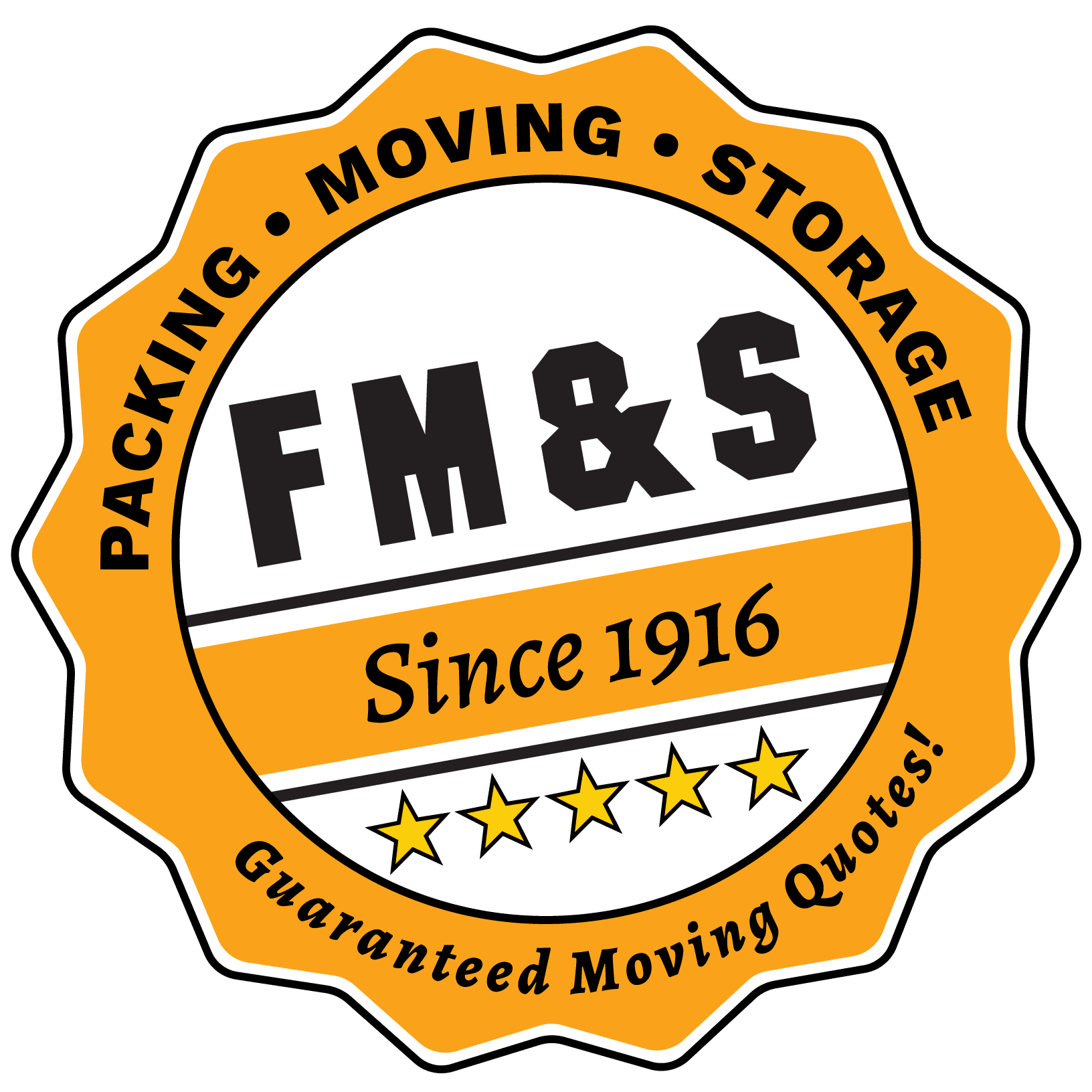